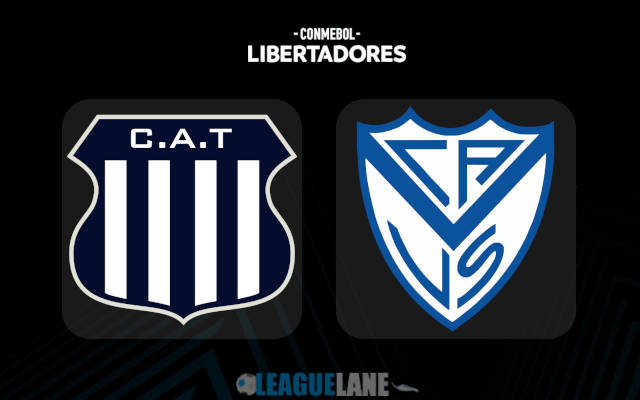 Talleres have been going through a decent form before entering this Liga Profesional season. They were on the back of four subsequent unbeaten games before playing their opening fixture. Following such a set of outcomes, they maintained the same but have shown a dip in form lately.

Meanwhile, Velez Sarsfield had a decent form before entering this Liga Profesional season. They were recording unbeaten outcomes consistently before and have followed the same to enter the first leg of the Liberatores clash against Talleres.

Following the above mentioned form, Velez Sarsfield succeeded in recording a 3-2 win at home in the first leg of this Quarterfinal clash against Talleres. Anyways, it was a close win and Talleres still have chances to outscore as they possess the home advantage in the second leg at Estadio Mario Alberto Kempes.

We can see Talleres recording a 2-0 win against Argentino Juniors in their most recent league fixture. With that win, they are following a streak of three unbeaten games in the league.

Talleres is having a decent form at home too. They are currently following a streak of two winning games. Their offensive and defensive line-up also looks to have a decent form lately.

On the other side, Velez Sarsfield is following an inconsistent form lately. They are winless in five of the past six fixtures across all competitions.

Velez Sarsfield is having the same inconsistent form on the road at present. They are winless in each of their past eight on the road outings across all competitions.

Analyzing all the above stats, we are left to back Talleres to seal a win against Velez Sarsfield in the second leg of this clash.