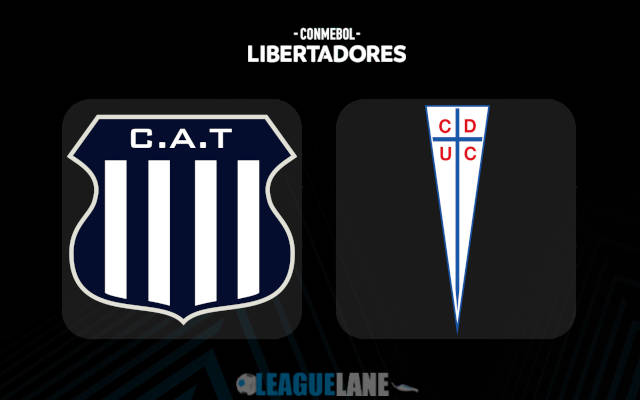 Talleres and Universidad Catolica will meet each other in the opening fixture of Copa Libertadores Group H on Wednesday at Estadio Mario Alberto Kempes.

Talleres opened up this Copa De La Liga Professional season with winless recordings mostly. They have won only one of their total 8 league fixtures so far. They currently occupies the 13th spot of the league table.

Cordoba were last seen playing a 2-1 losing league fixture against Gimnasia on road. They were enjoying their first win of this Copa de La Liga season before conceding the above defeat. However, they will be entering the Libertadores group stage fixture with a completely different spirits for sure.

Meanwhile, Universidad Catolica are having a disappointing start this Primera Division season. They have recorded four wins and four defeats in their 8 league fixtures so far.

Catolica’s were last seen playing a 2-1 2inning fixture against U. De Chile at home in a Primera Divsion fixture. They were on the back of four subsequent losing games before recording the above win.

Talleres have recorded two consecutive victories at home across all competitions recently. They have scored two or more goals in each of those two positive fixtures. They were on the back of a long set of negative displays before recording the above victories.

When looking at some of their past home recordings, we can see them recording positive displays in some competitive fixtures. They reached the final of Copa Argentina. However, they lost to Boca Juniors in the final after penlties.

On the other side, Universidad Catolica have recorded three subsequent defeats in their recent league outings on road. They have leaked two or more goals in each of those three on road affairs.

Analyzing the above stats, we are in favour of Talleres on the back of their experience playing competitive affairs of late.