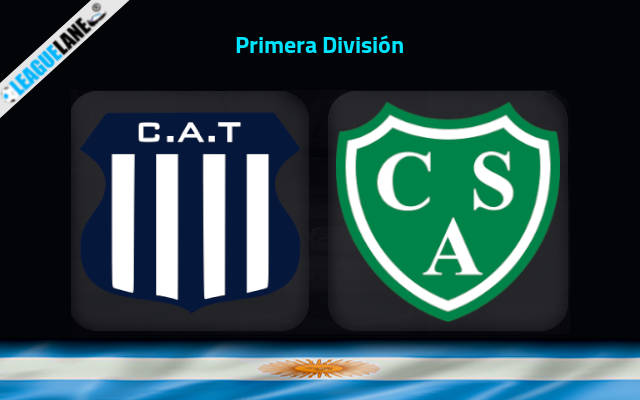 Round 1 of Liga Profesional is set to kick-start this Sunday as Talleres play host to Sarmiento at Estadio Mario Alberto Kempes.

Talleres will be hoping for a repeat of their last result, following the 1-0 Copa Libertadores win against Universidad Catolica. They have made it to the Play Offs with Flamengo in Group H and are clearly having a good run of form in South American competitions.

An interesting characteristic of more recent Talleres games is the number of nil scores. Taking their previous 6 clashes leading up to this one, in as many as 5 of them a wager on both teams scoring would’ve been a losing one. The hosts are currently on a 4-game unbeaten run across different tournaments.

On the other side, Sarmiento will be hoping for a better result following a 0-1 Copa de la Liga Profesional losing effort in their last game against Talleres Cordoba. They have also failed to secure a win against Flandria and ended up losing by 2-0 at the Copa Argentina. The visitors are currently having a hard time picking up a win across any venue.

Sarmiento finished their last season at the 24th spot gaining just 24 points overall. They won only 6 of the 26 matches and was third from the bottom. The stats tell the story, and this visiting side have been scored against in 5 of their last 6 games, seeing opposing sides hit 11 goals in total.

The hosts are currently on a 4-game unbeaten run across different tournaments. Talleres Cordoba won 3 of their last 4 home matches while unbeaten having in four. They have also won twice of their last 2 h2hs played at home.

Meanwhile, Sarmiento has lost their last 3 games in a row conceding 10 goals in total. They were unable to score in any of them and has been pathetic. They also remain poor at away fixtures in their cup competition.

Knowing that, we expect the hosts to seal a win this Sunday.