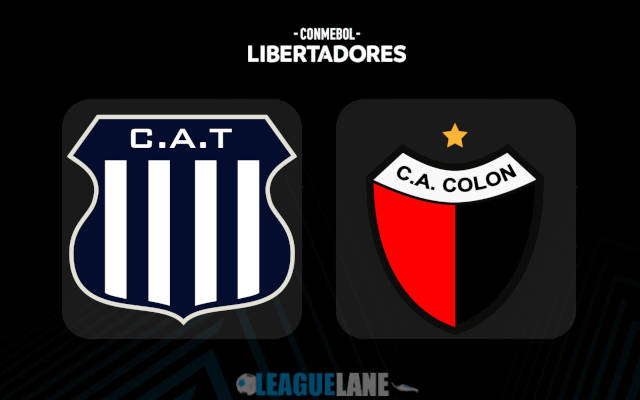 Both Cordoba and Santa Fe have had their issues with form lately. Either of these squads have lost many of their fixtures in the past few weeks and have let in goals in plenty as well.

However, there is one stark difference between the teams. Tallares have made some amends with a few good performances at their home and thus have avoided being classified as a team in total turmoil.

However, Santa Fe have been a total mess. Not only are their overall form a cause for worry but importantly on the road they have been on a low winless run. Most of these road trips have ended in losses and they have let in goals in alarmingly huge numbers.

Going on, they also have a poor head-to-head record against this rival over the years, particularly so at this venue.

For these reasons, count on hosts Cordoba to do their absolute best to make the most of this upcoming fixture and to secure a win.

Talleres were unbeaten in 7 of their past 10 overall fixtures, and they had also won 4 of their last 7 appearances at home. Do also note that they had scored 2 or more goals in 2 of their last 5 home games.

On the other hand, their counterparts are on a 3-game losing streak, and they had remained winless in 18 of their previous 22 overall matches. Going on they had lost 4 of their previous 5 road trips and they are also on an 11-fixture winless run on the road.

Considering these observations, anticipate a win for hosts Talleres.

However, taking into account the defense on either side of the pitch, expect goals in plenty as well.

Tips for Talleres vs Colon