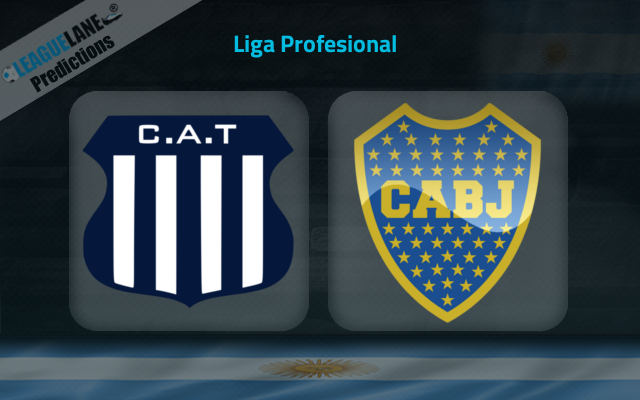 Boca are the reigning champions of the competition, and also one of the most successful teams in Argentina over the past several decades. Meanwhile, Talleres had finished just 12th in the table the past campaign, and had just moderate stats over that period.

By the looks of things, the title-holders should be deemed the favorites this weekend.

However, they have not made the best of starts to this new season, and are struggling to find their form back. They certainly are going after a huge win this Sunday, in order to get their season on track.

In the meantime, Talleres too are going through a dismal run, and even so at their home. Their only hope going into this match-up is that they have a reasonably good h2h record against this opponent over the years.

By the looks of things, expect goals to come from either side of the pitch.

Boca are the defending champions of the Argentine top flight, and despite their current struggles, they still are a squad to be feared. Moreover, Talleres have been going through a poor streak, and are finding it hard to keep clean sheets.

As such, expect Boca to make a monumental effort this weekend to get their season going, and secure a hard-fought win.

Going on, the recent h2h record favors Talleres, and they will also be eager to take advantage of the defensive troubles of the title-holders. Likely, it’s a doubt if Boca could keep a clean sheet this Sunday.