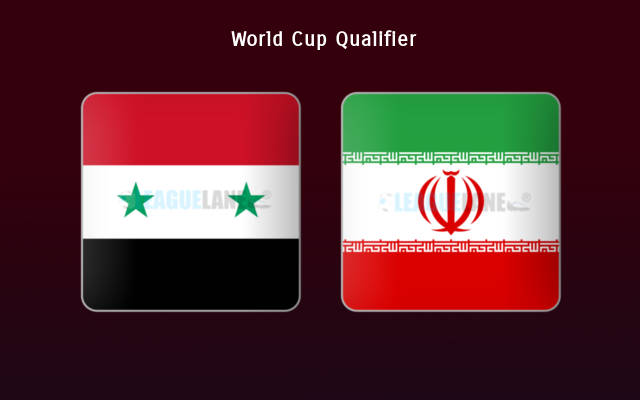 Iran are massive favorites going into this tie and we would be very surprised to see any other outcome but an easy clean-sheet win for them here.

Iran made a massive step towards securing their place at the 2022 World Cup In Qatar on Thursday when they saw off Lebanon in the fifth round of the competition in Group A.

The team led by Croatian manager Dragan Skocic dominated the pitch throughout the whole course of the game against Lebanon but just couldn’t convert in front of the rivals’ goal all up until the stoppage time.

Sardar Azmoun and Ahmad Nourollahi then bagged goals in the first and the fifth minute of the added time to complete a terrific comeback and secure a 1-2 victory over Lebanon on the occasion.

Iran sit at the top of the Group A standings with four wins and a draw at the halfway point of the campaign.

Iran and Korea Republic are millimeters away from securing the top two spots in this group and we can only expect them to dominate the field and keep clinching the victories.

Iran will have a nice opportunity to get another one under their belts on Tuesday afternoon when they take on Syria on the neutral venue in Amman (Jordan).

Syria are at the very foot of the group ladder with only two points from five matches and they do not have much to hope for here against a much stronger Iran squad.

Tips for Syria vs Iran