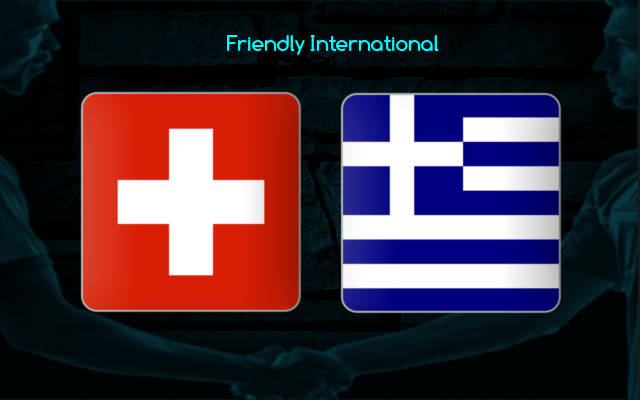 The Swiss welcome the Greeks on home soil as they look forward to prepare themselves for the upcoming FIFA World Cup 2022 qualifiers.

The home side come on the back of a quarter-final loss in the Euros as they lost to Spain on penalties.

The Swiss were among a few teams who impressed a lot at the Euros as they defeated World Cup champions – France in the Round-of-16 on penalties as well after Sommer produced an impressive goalkeeping performance throughout the campaign.

On the other hand, the Greeks come on the back of a 2-1 victory away from home against Norway in a friendly game.

Goals from Giorgos Masouras and Thanasis Androutsos in the 13th and 21st minute of the game were enough for the Greeks to get a win.

They will be looking to carry on their impressive form and look to gain a result against Switzerland to boost their chances of qualifying for the World Cup which is about to begin in 15 months.

Switzerland are clear favourites to secure a win in this game, but Greece are not going down without a fight. On paper, Switzerland have a lot of quality and we back that quality to be showcased on the pitch.

With both sides going in with a positive approach, we see that there will be more than 2.5 goals in this fixture as Greece also have multiple aspects in their game in which they could hurt the Swiss side.

On the other hand, we back Breel Embolo to carry on his impressive performances in the Euros as he is their next bright star. Consequently, we back him to get on the score-sheet anytime during the game with the odds at 3.20