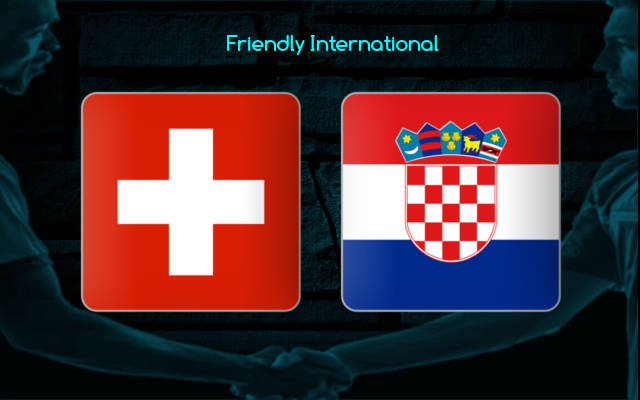 Win-less in their respective group games, Switzerland and Croatia prepare of the October round of Nations League fixtures with a friendly at the Kybunpark in St. Gallen.

The Swiss football team managed by Vladimir Petkovic played some good football last month, yet poor finishing came to harm them and ended up with 1 point from 2 games.

If anyone remembers, they were extremely unlucky to have drawn Germany 1-1 at the St. Jakob-Park in Basel. It was a match where they gave no room for the Mannschaft, only a moment of brilliance from Ilkay Gundogan and some heroics from Bernd Leno between the posts denied them 3 points.

There is still a lot to look forward as Switzerland will be on the road to Spain and Germany in the coming days.

Croatia was without the service of captain Luka Modric for the September round of fixtures and ended up two massive defeats to France (4-2) and Portugal (4-1). As you can see from the full-time score, they showed some positive intent in the attacking third, the defense was all over the park.

Except the return of Modric, the team look more or less the same and head-coach Zlatko Dalic will be keen to repair the holes in defense at the earliest.

The World Cup 2018 runners-up have back-to-back home fixtures to follow, Sweden and France on 11th and 14th October respectively.

There has been just three official meetings between the two times, first of which happened at the Euro 2004 in Portugal, 0-0 ft.

Just like many friendlies happening in the same day, this one is also a tough one to call in terms of full-time result which has everything to do with the obvious weaknesses of the teams involved.

Switzerland can surprise you with their pressing game and create havoc to create chances, while the same strategy could leave the defense open if not implement properly.

Meantime, Croatia have serious problem in the same area and are coming after conceding 8 goals in 180 minutes of football. But they have a very formidable and technically gifted forward line that could score some goals here.

So, it is obvious that both teams have the tendency to concede goals when least expected, yet they have the capacity to create chances at the other end of the field. This is why I take both teams to score as my only pick for this match.

Another key stat that influenced my pick is Croatia coming on the back of scoring at least once in 15 consecutive matches. While the Swiss failed to score just twice in same number of games.