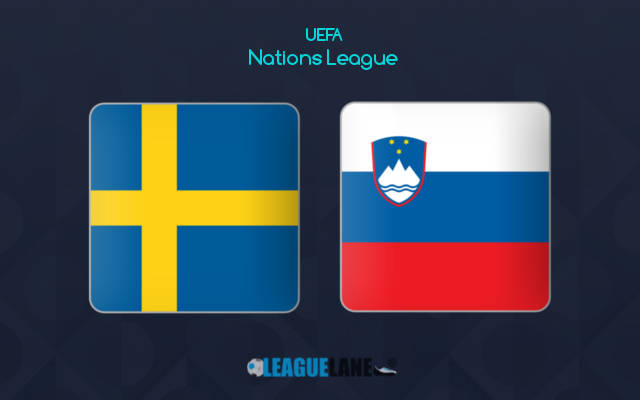 Sweden started the 2022 UEFA Nations League campaign with a comfortable 0-2 victory against Slovenia but went to lose the following three games to Norway (twice) and Serbia.

The Swedes have thus lost all hopes of securing the top-flight promotion even before these September affairs.

Nevertheless, they will be hoping to at least finish the campaign on a high on Tuesday evening when they play host to Slovenia.

Head coach Janne Andersson has faced significant problems with the injuries of late as his main striker Alexander Isak had to withdraw through injury.

His backup forward Isaac Thelin is also sidelined, leaving Robin Quaison and Viktor Gyokeres and the only proper options in the final third.

Quaison plays for Al-Ettifaq in Saudi Arabia, while Gyokeres has only scored two goals in seven national team appearances.

Slovenia were not expected to do much in this group with Norway, Sweden, and Serbia in it. However, they have managed to secure back-to-back surprising draws in the last two games in June against the likes of Norway and Serbia.

Head coach Matjaz Kek has a talented scorer in the like of Benjamin Sesko in his ranks. Sesko was one of big Manchester United desires in the summer transfer window but the move never came through.

Sweden have been surprisingly easy to break down in the recent games, conceding five goals in a double-header against Norway for example. We do not trust their defense which only adds value on the 2.05 odds offered for the Both Teams To Score bet here.

As for the outcome, we like the Slovenians to come up with something in Solna. You can back the visitors to leave Friends Arena undefeated at the 2.00 odds.