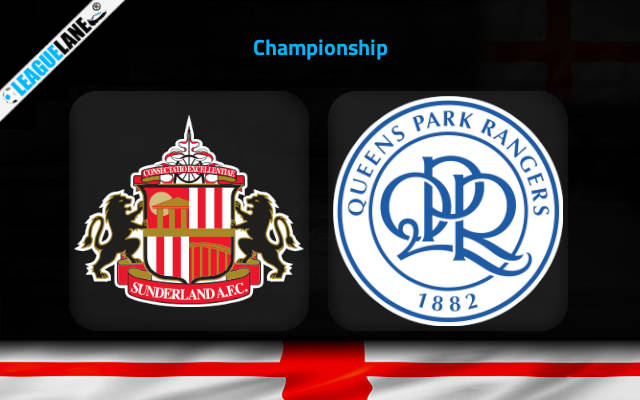 QPR were one of the best-performing teams in the English second division the last season and the had a respectable finish at the end of the campaign as well. Meanwhile Sunderland were part of the League One, the 3rd division, and managed to secure a promotion to the Championship after going through the playoffs.

They had registered a 5th place finish in the League One and qualified for the promotional play offs, which involved for teams. And at the end of that mini-tournament they managed to win and thus gained one of the 3 promotional spots from the league.

However, one huge problem exists for them and that is their inexperience in recent years in dealing with veterans of the Championship. The Rangers have been part of the second division for quite some time now and they have established themselves well there.

In fact, the Rangers missed out on a spot to the promotional playoffs by a margin of just nine points, and this time around they will be determined to give an even better attempt.

They had a tough start to their campaign as they had to open against Blackburn, but they managed to win their very next game. They have also been finding the back of the net consistently in recent fixtures and they have managed to perform good in their road trips lately.

Moreover, they also have a dominant head-to-head record against this opponent over the years.

Taking into account these observations, expect a victory for QPR this weekend.

Sunderland were winless in 5 their past 6 overall fixtures and in the process they had also gone on a 2-game losing streak. Do also note that they had let in two or more goals in 4 of their past 6 games.

On the other hand, QPR were unbeaten in 7 of their last 9 overall matches and they had scored 2 or more goals in 4 of their previous 8 fixtures.

In addition, they have also fared quite well in past head-to-head clashes and considering all these observations expect a victory for the Rangers.

Tips for Sunderland vs QPR