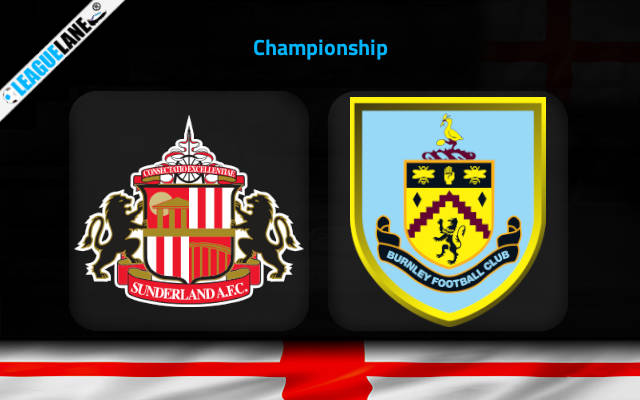 There is no denying that Burnley are on an upward trajectory after a dismal start to the campaign. The team is just one win away from reaching the top of the table and they have a good chance of extending their unbeaten streak this weekend against Sunderland.

The host remains twelfth in the league with two defeats in their last three matches. In their last league outing, they fell to Blackburn Rovers by 2-0. This is their fifth defeat of the season.

The recent form is not looking good for the host as they have won only once in their last five outings.

Swansea were left shocked when they were defeated by Burnley by 4-0 most recently. In that game, Jay Rodriguez scored a brace. They have the best form in the league as they have only lost once this season which was against Watford.

Recently, Vincent Kompany made a change by playing Arijanet Muric as goalkeeper and in the game against Swansea he kept a clean sheet. This shows that team is in great balance and this is the reason why they have only lost once this campaign.

It is important to understand that 50% of their matches have ended in a stalemate this season. This trend will likely end as the host are not in great shape lately.

We cannot ignore the excellent record the host have against Burnley. Our prediction is that Sunderland will win by 1-0 – the odd for this tip will be at 9.00.

The is after considering the excellent record they maintain at home. In the last three decades the visitors have not won at Stadium of Light. Moreover, the host won the most recent game which was in 2019.