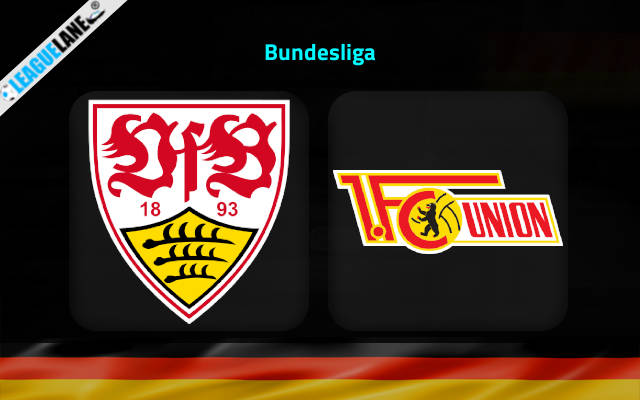 Union Berlin’s unbeaten run finally ended as they lost to Eintracht Frankfurt at the beginning of this month. However, they are still at the top of the table. They will travel to Mercedes-Benz Arena this Sunday to play against VfB Stuttgart.

The host are struggling this season as they are yet to win a single game so far. In their last league outing, they lost to Wolfsburg by 3-2. The team is now on a two-game losing streak.

However, it needs to be mentioned that they managed to hold defending Bundesliga champions Bayern Munich by 2-2 roughly one month ago. Yet Pellegrino Matarazzo’s side could not make further progress since then. The team is currently in the relegation zone.

Meanwhile, Union lost to Eintracht Frankfurt by 2-0. Despite registering five shots on goal, the team could not score a single goal. This was their first defeat of the campaign.

Also, it needs to be mentioned that they have kept two clean sheets in two of their last three league matches.

Nevertheless, we can expect the visitors to win comfortably as the host have not won any game in the league so far.

The host are conceding goals at the rate of 1.63 goals per game this season. Moreover, they have lost two of their last five matches.

It is worth knowing that the visitors have scored ten goals in their last five matches.
Moreover, they found eight shots on target in their most recent game.

Moreover, they have won three of their last five games. We can expect the visitors to dominate this game.

Our first prediction is that Union Berlin will win this game – at 2.90 odd. This is after considering that the visitors are unbeaten since 2019, also they are the league leaders this season.

Moreover, our next tip for this game is that Both Teams to Score – at 1.80 odd. Both teams have scored in the last four consecutive meetings and they have scored a combined total of eleven goals in those four matches.