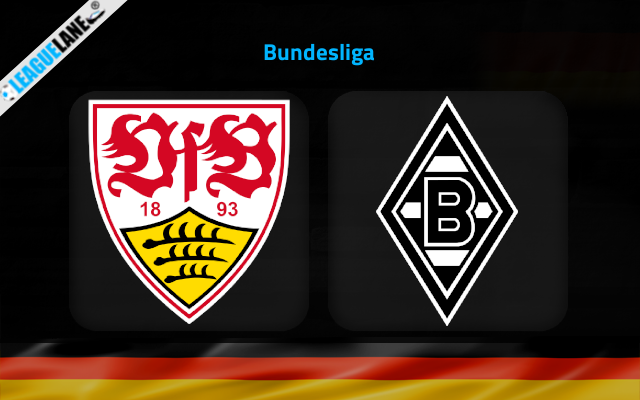 Stuttgart remains inside the danger zone after failing to record a win in the past many league games. They have seldom won at all this season. They have been disappointing their fans at home too.

They are winless since December 2021. They were last seen on a Bundesliga Matchday against Hoffenheim away from home. They lost that match with 2-1 ft score. Following such a cold streak of mostly negative results, they will be having lowest of spirits.

Meanwhile, Monchengladbach are unbeaten in three of the past four league fixtures. Their last league fixture was against Wolfsburg at home. The match ended on a 2-2 draw. With that one point, they have increased the gap between them and the red spot to 4 points.

They sits 13th on the table with 27 points. They have an inconsistent form in the league since the beginning. They have a decent offensive and a disappointing defensive lineup. However, they will be prepared enough to face the hosts in their upcoming league trip.

By the looks of things, either of these outfits will be desperate to record a win to evade the relegation. Considering the weak defenses of both, expect goals in plenty at Mercedes-Benz Arena on Saturday when both these outfits lock horns in a Bundesliga fixture.

Stuttgart have been following a disappointing form at home. They are winless at home since November 2021. On the other side, Monchengladbach are unbeaten on road in three of the past four league fixtures.

On top of that, Monchengladbach have been impressive in the head to head tradition against Stuttgart lately. Analyzing all the above stats, we expect Monchengladbach to seal a win in this fixture.