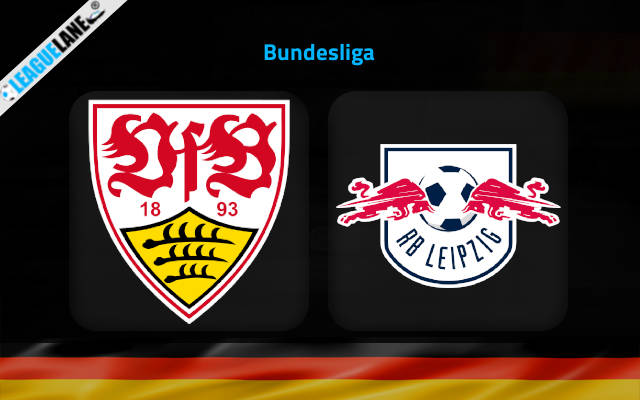 Leipzig have been nowhere near as good as they were during the last season. Currently they are struggling to climb into the top-six of the table, and they are dropping points in almost every other game.

This has certainly turned the team desperate. They need a huge win at any cost to get their confidence back, and to keep their chase alive for a European ticket.

And keeping that in mind, this upcoming fixture is a huge opportunity for the team. They are pitted against one of the worst teams in the Bundesliga.

Not only are Stuttgart hanging by a thread over the relegation cut-off, but they also have one of the worst defenses in the entire league.

Going on, they also have a poor h2h record against this foe over the years.

By the looks of things, expect a win for Leipzig this weekend.

Stuttgart were held to a 0-0 draw the last match-day, by the dead-last placed Furth. They were also winless in 11 of the past 14 overall fixtures, and they have won just twice at home since the first week of October.

On the other hand, Leipzig had just recorded a 4-1 win at home against Mainz. They were also unbeaten in four of the last five games, and they had scored four or more goals in two of the preceding four fixtures.

Do also note that they have failed to score on the road just once since August.

Taking into account these observations, as well as past h2h stats, expect a win for Leipzig this Saturday.

Tips for Stuttgart vs RB Leipzig