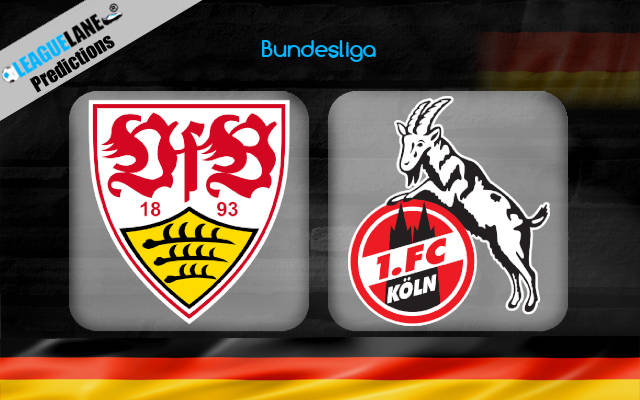 The Reds have made a great start to their campaign, and have placed themselves in the top-most tier. Their only loss this season had come in the opener, against Freiburg, and that too the match-up was an extremely close one.

Meanwhile, the Billy Goats are one of the worst in the Bundesliga at the moment, and they are still searching for their first win of the season. In fact, they have lost all but one of their fixtures till now in the league.

On top of that, Pellegrino Matarazzo’s men are at home, and they also have an impressive h2h record against this opponent in the past several years.

Likely, expect Stuttgart to have a huge upper hand this weekend.

Matarazzo’s men had recorded a 0-2 win on the road the last match-day, against Hertha. In the meantime, Markus Gisdol’s men were held to a 1-1 draw at home.

As things stand, the Reds have the edge. They were unbeaten in eight of their last nine overall games, and of these, seven were wins. They had also scored two or more goals in 13 of their preceding 18 fixtures.

At home, they had remained unbeaten in 16 of their past 18 appearances, and they scored two or more goals in 14 of their preceding 18 games here.

On the other hand, their counterparts had lost four of their last six overall match-ups, and remained winless in 13 of their former 18 road fixtures.

Going on, the Reds are on a three-game winning run against this opponent, and they have remained unbeaten against this rival in the last five years.

As such, expect Stuttgart to win at least one of the halves this Friday.

However, understand that they are still a newly-promoted team to this top flight, and they do have a lack of experience.

On top of that, they failed to keep clean sheets in nine of their last eleven appearances at home, and most importantly, not once have they kept a clean sheet at this stadium in the past 15 years.

Considering these observations, expect Koln to score at least once this weekend.