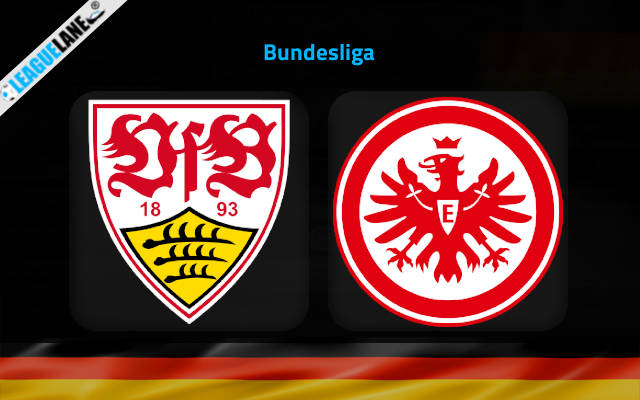 Eintracht Frankfurt continued their rollercoaster campaign at the start of the 2022/23 season on Tuesday when they dispatched Marseille 0-1 in France.

It was a phenomenal overall display from Oliver Glasner’s men in the UEFA Champions League. It came out of nowhere following two lethargic performances in the back-to-back defeats to Sporting CP and Wolfsburg.

Eintracht Frankfurt failed to register a single attempt on target seven days ago at home to Wolfsburg only to completely dominate the pitch in a well-deserved victory over Ligue 1 side Marseille in the Champions League.

Which face will Glasner’s troops show on Saturday when they travel to Mercedes-Benz-Arena to take on VfB Stuttgart in Bundesliga Matchday No 7?

Stuttgart have also been a kind of enigma so far in the season. They are yet to record a win after six rounds of the competition but they have managed to hold reigning champions Bayern Munich to a 2-2 stalemate in a brave performance last weekend at Allianz Arena.

Pellegrino Matarazzo’s men obviously possess enough quality to be competitive against any rival in this league.

The American manager generally favors attacking-minded football and we may easily see an open affair packed with goals when Stuttgart and Eintracht Frankfurt take on each other.

Both Teams To Score is the main betting option at the 1.57 odds, while we will also take the same odds offered for Eintracht Frankfurt not to lose on Saturday.