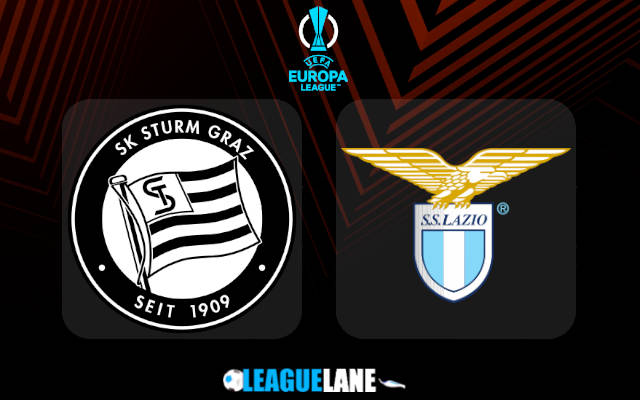 Both Lazio and Sturm Graz are in good form in their respective domestic leagues, but both failed to carry over this form into their Europa campaigns.

As of now, the two squads are placed bottom-most in their group table, and pressure is upon them to start performing. Should they fail to take action now, their prospects of making it to the knockouts would hang in the balance.

Sturm Graz are currently placed fourth in the group table, which only has four teams in total. They scored the least number of goals of the four teams, and conceded the second-most.

However, they are in great form in the Austrian Bundesliga, and are finding the back of the net in plenty in those matches.

Moreover, they are at home this Thursday, and will be cheered on by their loyal fans to go after a famous win.

Meanwhile, Lazio are one of the titans of the Italian top flight – which is considered to be one of the best leagues in Europe. They are in great form in the Serie A, and like their counterparts, they too are slotting in goals in huge numbers.

However, they are placed second to last in their group in the Europa, and they let in the most number of goals of all the teams in the competition.

Moreover, goals also came in plenty whenever these two teams locked horns in the past.

By the looks of things, expect a high-scoring affair this Thursday between the two squads.

Strum Graz are on a three-game winning streak, and they scored ten goals in the process. Note that they also won seven of their past nine matches.

Moreover, they were unbeaten in 15 of their past 16 appearances at home.

On the other hand, Lazio won four of their previous five overall games, and they scored four or more goals in three of these fixtures. Do also note that they lost just once on the road in the past seven months.

By the looks of things, expect a goal-fest this Thursday.

Tips for Sturm Graz vs Lazio