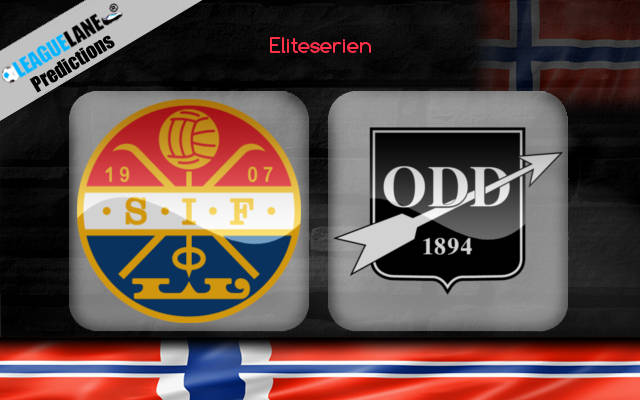 Mid-table side Stromsgodset is in a mixed form in Eliteserien 2021 and it is seen in their schedule. The Godset will lock horns with Odds Ballklubb in the upcoming clash on Wednesday for the three points in the fixture. The latter is in a better position which makes it hard for the host in the middle.

The host has picked up 16 points from four wins and draws each in 12 attempts until now. The Godset will come into the game on the back of three unbeaten clashes with two draws in it. This was capped by a 2-1 win at home against the likes of Stabaek in the previous encounter.

On the other hand, Odds is three points ahead of the home team on the table as it stands. The away team has lost only one of their last five matches in the campaign. They will visit on the back of a 3-2 win at home against Vikings in the last league fixture in their schedule.

Having lost none of their six home matches so far this season, Stromsgodset will eye for their fifth home win in the league. The host has lost only one of their last five h2h clashes at this venue with the visitor.

Odds Ballklubb has only two wins in their last ten away fixtures in the schedule. This poor form despite their lead on the overall table will hold them back in the trip to Drammen.

Thus, the host has a slight upper hand in the encounter with a probably BTTS result in full-time.