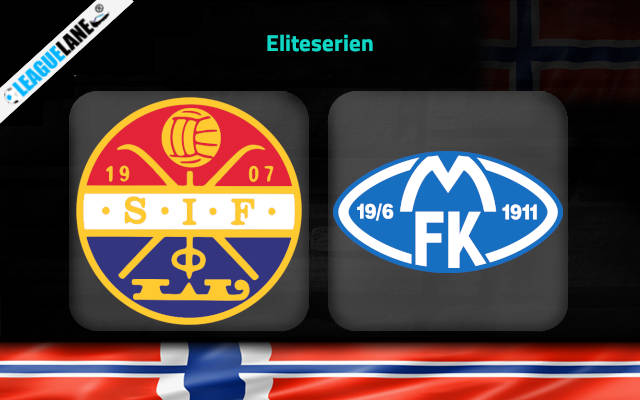 Stromsgodset seems to be in a hiccup with their form in the recent matches. They have lost consecutively in their last three matches and one of the match was the first match of Eliteserien. Their first match against Jerv recorded a 1-0 loss for the team.

Molde were the runners up in the last season matches. Their attacking tactics helped the team to secure 18 wins from their matches last season. Their first match in Eliteserien against Valerenga ended with a win for the team with 1-0 FT score.

Molde and Stromsgodset faced against each other in their last match in NM Cupen. Molde started their scoring in the second half and kept on adding to their tally. Stromsgodset couldn’t get past Molde’s defences, leaving the team goalless. The match ended with 3-0 FT score.

Stromsgodset is in a cold streak in their home matches. They have not had a win in the last four matches and will hope to break the streak in this match. Molde has played well in their most recent road trips and has got four wins in the last five away matches.

The host will look for a revenge in this match. However, Molde is in a winning frenzy and will hope to keep them going. So, the match is most likely to end in a win for Molde. Molde has scored most of their goals in the second half of the match and can be expected to do so in this match as well.