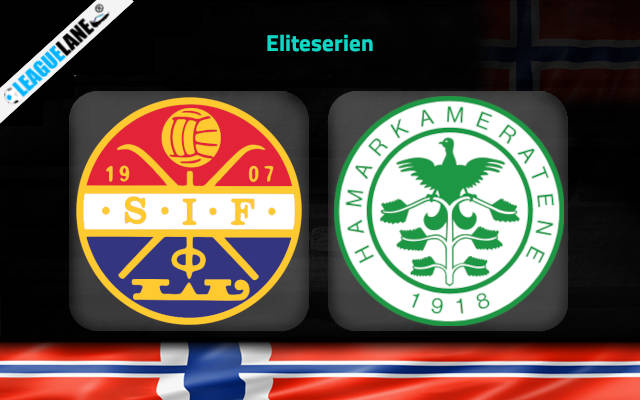 Both Stromsgodset and Ham Kam are struggling with their defense but at the same time they have been finding the back of the net in plenty as well. By all means they will consider each other a perfect opponent to register a win against this Sunday.

Stormsgodset are placed 6th in the table as of now and they have been defeated just 5 times all through the campaign. It also deserves to be mentioned that they have been one of the very best teams at home during the course of the campaign and they are on a long winning streak at this venue.

In the process they have been finding the back of the net in plenty, and they are one of the very few teams to have remained unbeaten in their last 5 appearances at home.

Meanwhile, Ham Kam are one of the very few teams to have remained unbeaten in their last 5 road trips and it also needs to be mentioned that they have found the back of the net consistently during this stretch.

Going on majority of head-to-head clashes also have had goals in huge numbers and considering all these observations it is expected that we are about to witness a high-scoring affair between the 2 squads this Sunday.

8 of the past 10 fixtures of Stromsgodset had 3 or more goals, and in the process they had even gone on a 3-game winning streak. Do also note that they had won 4 of their last 5 appearances at this ground.

On the other hand, only once have Ham Kam failed to find the back of the net in their last 10 fixtures and they were also unbeaten in 39 of their last 44 games.

Taking into account these observations, as well as past head-to-head scorecards, expect goals to come from either end of the pitch.

Tips for Stromsgodset vs Ham Kam