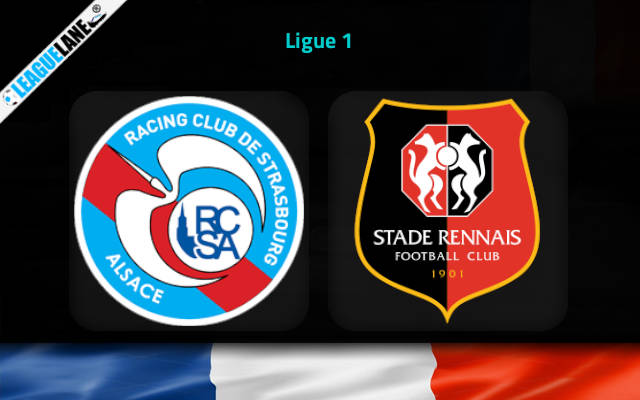 Strasbourg will try to forget the last season as soon as possible because the sixth-place finish did not even secure them a place in European Competitions this season.

The Blue and Whites might had better hopes prior to the opening fixture this Ligue 1 season, aiming to start the campaign in a completely different mood.

But, they failed to do so. After the opening fixture’s defeat to Monaco, Strasbourg have made it seven consecutive Ligue 1 fixtures without a win.

Going on, Rennes might be placed 8th in the table as of now. It might have meant something if they had a stronger outfit to face in the upcoming clash bu this week they are pitted against a winless Strasbourg.

Moreover, Rennes have scored a total of 6 goals from the previous two rounds of Ligue 1 fixtures.

On top of that they have a superior form in the recent head to head meetings against Strasbourg.

Taking into account these observations, expect a winning performance from the visitors.

Rennes is on a 6-fixture unbeaten streak and they had remained invincible in 4 of the past 5 road trips.

On the other hand, Strasbourg were winless in 9 of the past 10 overall fixtures. Do also note that they are on a 6-fixture winless streak in front of their home crowd.

Considering these observations, anticipate a win for Rennes this weekend.