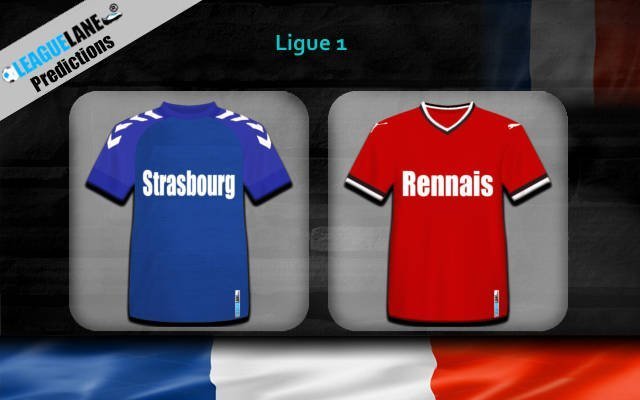 Strasbourg are looking for their first win of the season, that’s the bad news. The good news is that they haven’t lost yet and have started their campaign with two draws. Their first match would have been a disappointment as they drew 1-1 with Metz at home, and they would have been expected to have won that game.

They followed this up with a decent draw at Reims and that game ended 0-0. This is a match where both teams look equal and in that case what could be the deciding factor will be in midfield.

Rennes have got of to a flying start and have won both of their opening games. Their first match was a 1-0 victory at Montpellier that was impressive enough but it got so much better last weekend as they beat the champions PSG. The score ended 2-1 and it was a superb result given that they were losing that game.

Rennes who used to get slaughtered by PSG when they would meet have had some great results over them including of course winning the Coupe de France final over them.

Strasbourg vs Rennes: Head to Head

It is obvious that Rennes will come into this game with a lot of quality and confidence, that’s what happens when you beat PSG. On the face of it this match looks like Rennes will walk away with victory. But they have never been a great away side, at the same time look at the start they have had to the league campaign.

There is no reason to go against them up against a very normal looking Strasbourg and we will pick the away result here. The over goals market looks like getting on too with a fantastic return on that.