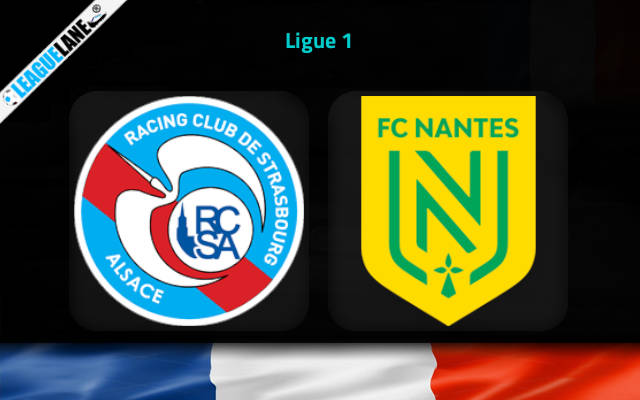 Strasbourg will try forget the last season as soon as possible because the sixth-place finish did not even secure them a place in European Competitions this season.

The Blue and Whites might had better hopes prior to the opening fixture this Ligue 1 season, aiming to start the campaign in a completely different mood.

But, they failed to do so. After the opening fixture’s defeat to Monaco, Strasbourg have made it three consecutive French first division fixtures without a win.

The defensive steel lacks quality and have been their most gloomy part so far this campaign. Their offensive side has been also delivering cold displays this season.

On the other side, Nantes look weaker than last season when they finished inside the first 10 of the league standings. The visitors started of with three winless fixtures.

But, they seems to have picked up things from the previous fixture against Toulouse. The match recorded as their first win this season. It had seen their offensive touching the back of the Toulouse net thrice.

By the looks of things, we expect an interesting affair at Stade de la Meinau when a winless Strasbourg play host to a desperate Nantes in a Ligue 1 fixture on Wednesday.

Nantes have generally offered weaker performances on travels than at home lately. They won only one of the past 5 away matches. On the other hand, Strasbourg are on a four-game winless run at home of late.

Considering all the above observations, expect a stalemate to zero when these two outfits clash on Wednesday. We are backing a draw with goals for this one.