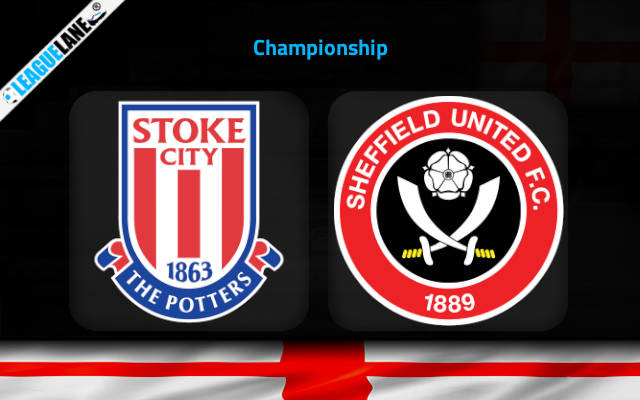 Manager Paul Heckingbottom is concerned as his team is facing stagnation. Currently, they are on a two-game winless streak. They will try to return to winning ways this weekend at Bet365 Stadium where they will face Stoke City.

The host suffered a 4-0 defeat against Watford at the beginning of this month. However, they played a good game against Burnley who are a top team in the Championship this season. The game ended with a 1-1 scoreline.

In that game, Harry Clarke scored the equaliser with three minutes remaining for full-time whistle. The team is currently at the twentieth position on the table.

On the other hand, the visitors unexpectedly lost to QPR by 1-0 most recently. Paul Heckingbottom’s team managed to register 21 shots in total however they could not find the back of the net.

The team currently occupies the first position on the table, however it is hanging on by a thread as rivals Norwich are also having the same points.

Therefore, we can expect Paul Heckingbottom’s team to play a very attacking game against this side.

The host have conceded sixteen goals this season. Moreover, they are winless in four of their previous five matches.

The visitors are full of confidence as they have lost only twice this season. Also, they have scored the most number of goals this season.

Moreover, Oli McBurnie has scored five goals in his last ten appearances. We can expect him to extend his goal tally in this upcoming fixture.

Our first prediction is that Sheffield United will win this game – at 2.25 odd. This is after considering the visitors are the table toppers. Moreover, the host are on a three-game winless run.

Moreover, our next tip for this game is that Oli McBurnie will score anytime – at 3.20 odd. He has scored a total of five goals in his last ten matches in the Championship.

Also, he has scored against Preston most recently. Do note that Preston are one of the best defensive teams this season.