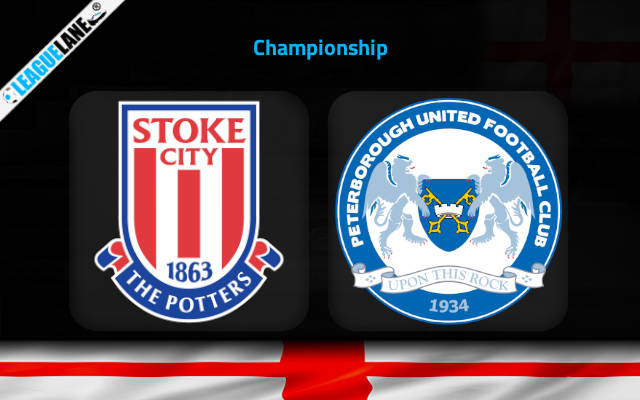 Stoke City seeks to establish a third victory after edging out Blackpool and Luton before the International break. Meeting the United this weekend will be more of a relaxed match for the visitors considering their last two schedules. However, the hosts’ will not go easy on them as a loss could get them into the relegation zone.

The Potters are at the 5th position on the table with 28 points sharing 8 wins, 4 draws and 5 losses. The goals to conceding ratio is only +3 showing that they need to improve their defense. However, their last 2 games won at 1-0 showing that they have leaned more to a defensive side of play.

The United are at a win less streak from the last 3 games. Their last game against Fulham resulted in a 1-0 loss. Six of their seven Championship away losses have been by a 2+ goal margin, with 15 of their 22 goals conceded on the road across the league season falling after half-time.

They however, won 2 games against QPR and Hull last month but couldn’t keep up the form thereafter. Coming to the away games, they have lost 4 of the last 5 matches played.

The visitors have not yet lost a single match against the home team and won 5 matches from the last 6 encounters. Because of these reasons, we highly back up the guests to secure a win over the hosts and to advance to the top tier. A loss would definitely place the guests in the relegation zone which they are so close by.