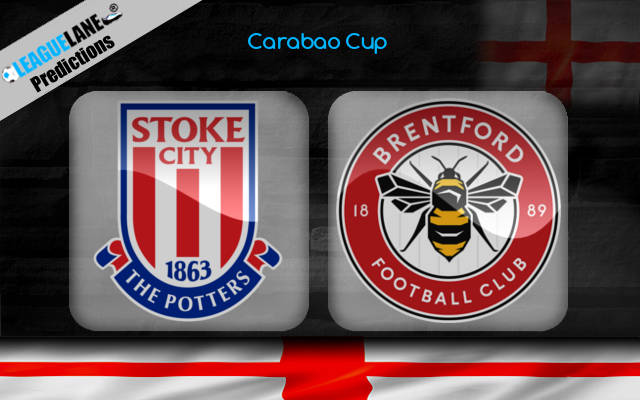 Stoke City have already claimed a top-flight scalp in the previous round when they eliminated Watford with a 1-3 victory on the road. Nevertheless, Brentford should have too much for them here based on everything we’ve seen from the two teams so far in the season.

Brentford will have an opportunity to rebound from back-to-back Premier League defeats on Wednesday evening when they travel to the bet3665 Stadium to battle Championship side Stoke City in the last 16 round of the Carabao Cup.

The Bees were super unlucky to get away empty-handed from their last two Premier League games.

They well deserved to score more than a single goal in total against the likes of Chelsea and Leicester.

Nonetheless, this match against Stoke City should provide Thomas Frank and his troops a nice opportunity to boost up some confidence ahead of the upcoming top-flight challenges.

The Bees have generally been one of the most positive surprises of the season so far in the Premier League. They have conceded just nine goals in nine league outings.

On the other side, we have Stoke City who have been struggling for goals of late. The Potters lost three Championship fixtures on the spin, netting only two goals in the process.

They haven’t scored two or more goals in any of the last five league affairs. We sincerely doubt Michael O’Neill’s men will make it count here against a stern defense of Brentford’s.

Tips for Stoke vs Brentford