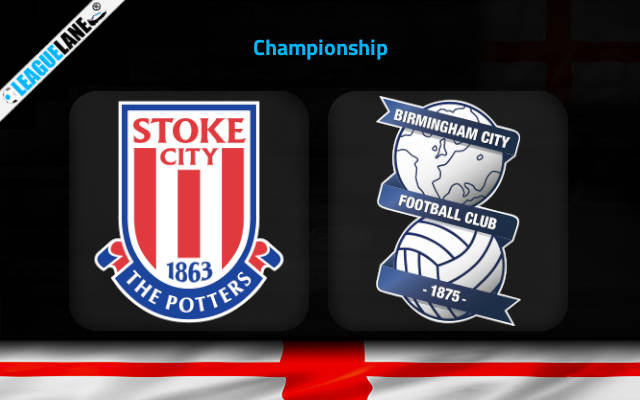 A narrow 1-0 victory over Wigan Athletic finally ended Stoke’s worst form of the season. The team led by Alex Neil will now welcome Birmingham at Bet365 Stadium for an important fixture.

The second half of October was riddled with losses for the host. The team is currently in the seventeenth position on the table.

Alex Neil made important changes in his team’s formation in the game against Wigan. It was Josh Tymon’s goal in the 62nd minute that helped his team win their sixth game of the season.

On the other hand, the visitors have picked up good form lately. They are unbeaten in four of their last five outings. Most recently, they settled for a goalless draw against Millwall. Goalkeeper John Ruddy’s brilliance was the main reason behind the stalemate.

They are now just one win away from entering the top ten on the table.

The main concern for the host is that their home form is abysmal. They are on a two-game losing streak at Bet365 Stadium.

It is worth knowing that, the host have lost nearly 45% of their matches this season. They have been lackluster in front of the goal. As they have scored only two goals in their last four outings.

You can back the following, as our first prediction is that Birmingham will win by 1-0 – at 9.00 odd. The visitors have a decent record at Bet365 Stadium. As they are unbeaten in three of their last four head-to-head encounters. Also, they have only lost once in their last five outings.

Furthermore, our second tip for this game is that Birmingham will keep a clean sheet – the odd for this tip will be at 3.75 odd. In two of the three overall matches, the visitors have kept a clean sheet.