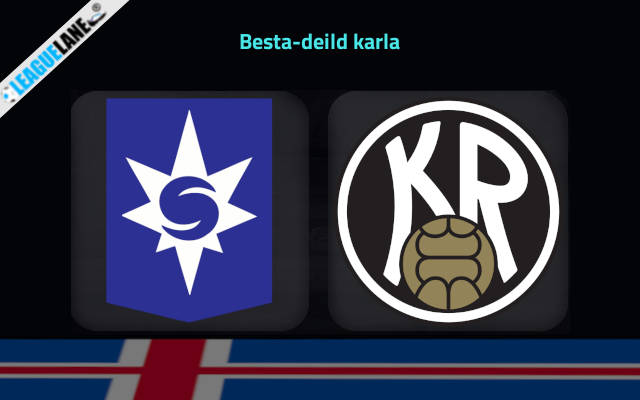 Both these teams have started their respective campaigns on good notes, and are finding the back of the net consistently. As a result, either of the squads are placed in the top-six of the table, and they will be eager to gun for one of the top-two positions.

Stjarnan are in possession of the third spot as of now, and have lost just twice so far. It also deserves to be mentioned that they have been unbeaten at home till now. The team will be determined to make full use of the momentum they have built at this venue.

Meanwhile, Reykjavik have a 100-percentage winning record on the road, barring a single fixture. They need a surplus of just four points to climb to the second place in the standings.

Going on, majority of head-to-head clashes between the two teams have produced goals in plenty in the past as well.

For the reasons anticipate a high-scoring thriller this Monday.

Stjarnan were unbeaten in 17 of their past twenty overall fixtures, and in the process, they had gone on two separate four-game winning streaks. Do also note that they have lost just twice at this venue since September of 2021, and during this stretch they had gone on a five-match winning run.

On the other hand, their counterparts are on a 7-fixture unbeaten streak and they had scored three or more goals in their last three matches in a row. Finally, they had also won six of their last eight road trips.

Considering these observations as well as past head-to-head meetings, expect a goal-fest this Monday.

Tips for Stjarnan vs KR Reykjavik