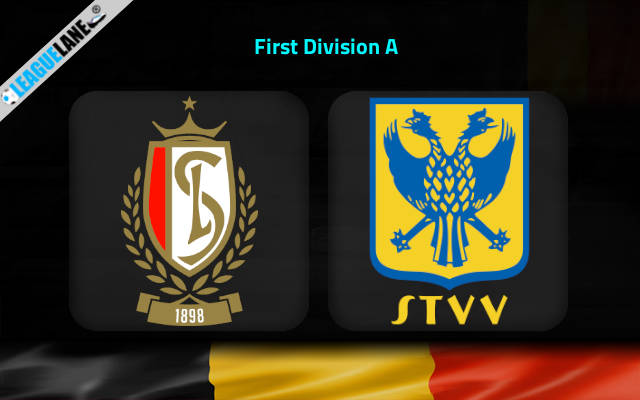 Standard Liege vs St.Truiden Predictions and Free Tips from our expert tipsters when the teams go head-to-head in Jupiler League on Friday, 6 January 2023.

Standard Liege might be placed higher in the table, but they really are going through a rather poor stretch of performances. In fact, the last they recorded a win was back in the first week of November.

Meanwhile, Truiden are on a winning streak, and are scoring goals in huge numbers. They are going after a spot in the top-most tier, and have momentum on their side.

Liege might have won the latest encounter 1-2, but it needs to be noted that Truiden won the five games before that in a row.

Not just that, but they have a 100% winning record at this ground in the past three years, and managed to score two or more goals in every fixture during that stretch.

Who will the match between Standard Liege and St. Truiden?

As per recent form, Truiden are a rather easy pick for a win this Friday. They are on a winning streak for the past two months, and they also have a superb h2h record against this foe over the past few seasons.

At the same time, Liege are on a winless run during the same period, and are also conceding in plenty.

Truiden have scored two or more goals in every single fixture after the World Cup break, and they have also scored consistently in h2h clashes over the years. Chances are high that the in-form visitors will find the back of the net at least twice.

This is a difficult prospect considering the struggles of Liege. The last they found the back of the net was back in November.

St. Truiden are placed to win at 2.80 odd, and frankly this is a pick of great value. They are on a winning streak, and are taking on an opponent who are on a losing stretch.

Coming to goals, the guests are primed to find the back of the net at least twice against the struggling backline of the home team. Over 1.5 Team Goals by Truiden is an optimal choice here.