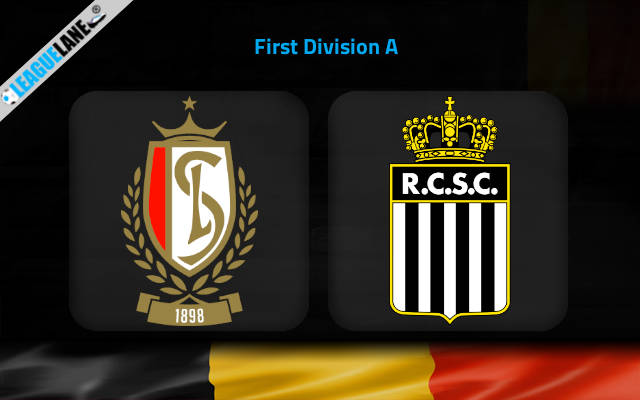 Sporting Charleroi will head to Stade Maurice Dufrasne as they are set to face Standard Liège this Sunday in a Walloon Derby. The teams have developed a fierce rivalry in recent years as several games between the sides were interrupted due to crowd disturbances. Read our Preview, Predictions, and Betting Tips with Analysis here.

Standard Liège has had better seasons as the team is in the bottom half of the table following a top 5 finish in the last 4 seasons.

Sporting Charleroi have improved from their 13th place finish last season and are currently pushing for the Championship Round.

The Reds started the season with 1 loss in their opening 5 league fixtures. A flurry of losses and draws since has brought them down to 12th in the league.

The Zebras did have the tendency to draw a lot of games in the early parts of the season. A set of convincing wins since then has seen them rise to 5th in the league with 16 points to their tally. They are just 4 points behind 2nd place Antwerp.

Les Rouges have won just a couple of league matches at home this season. I would not want to put my money on them against a side whose only loss in the league in away games was against the league leaders. Charleroi should take at least a point from this fixture.