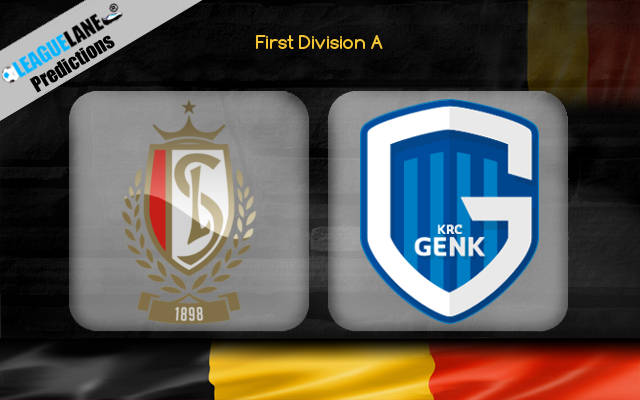 Genk are in superb form at the moment, and are scoring goals at a great rate. Meanwhile, Liege are going through a poor run as of now, and are struggling with their defense. Surely expect Genk to have the upper hand this Friday at the Stade Maurice Dufrasne.

They were spectacular the last season. They had finished fourth in the regular season, and were trailing by 20 points behind toppers Club Brugge.

Then in the Championship round, they went on a spree. In fact, they had a 100% winning record barring a draw, and finished level on points with eventual champions Brugge. They would have won the title if not for the sole draw.

In the meantime, Liege ended their campaign on a losing streak, even so at home. They were conceding in plenty, and lately they also have a poor h2h record against this rival.

Considering these observations, expect a win for Genk this weekend.

Liege were winless in nine of their past ten overall fixtures, and in the process they had gone on a five-game losing streak. Note that they also had a total of just one win at home in their last seven appearances there.

Taking into account these observations, as well as recent h2h stats, expect a win for Genk this Friday.