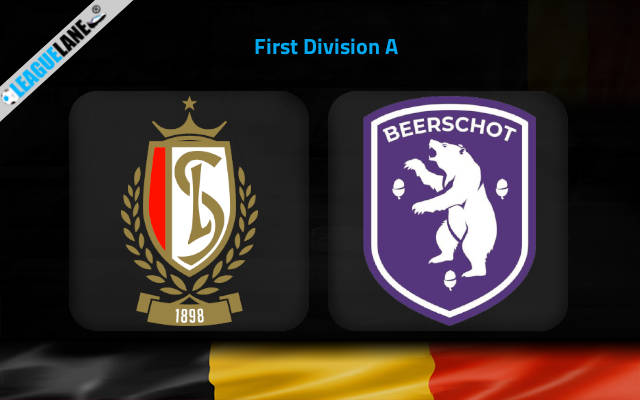 Game week 10 of First Division A in Belgium will bring us the match of Standard Liege against Beerschot at Liege on Wednesday.

St. Liege is in the 10th position in the league table after their previous win. Their last match was against Antwerp ended in a win for the team with 2-3 FT score.

Beerschot is dead last in the league table with only 9 points. Their last match was against A S Eupen which ended in a loss for the team with 1-0 FT score.

Standard Liege are in the 10th position with 23 points to their name. They have secured 6 wins, 5 draws and 7 losses from the 18 matches and have scored 21 goals and conceded 31 goals so far.

However, their home matches have not produced the best results. Their last home match against Sporting Charleroi ended in a loss for the team with 0-3 FT score. From their 9 home matches, they only have 2 wins, 3 draws and 4 losses.

Beerschot who are in the last position have 2 wins, 3 draws and 13 losses from the 18 league matches. The team has scored only 15 goals and has conceded twice the number of scored goals.

Beerschot has not won a single away match in the Jupiler League this season and has lost the last two consecutive matches.

With the position Beerschot is in right now, St. Liege has more chance in winning and they have also scored in the last 9 out of 10 games.