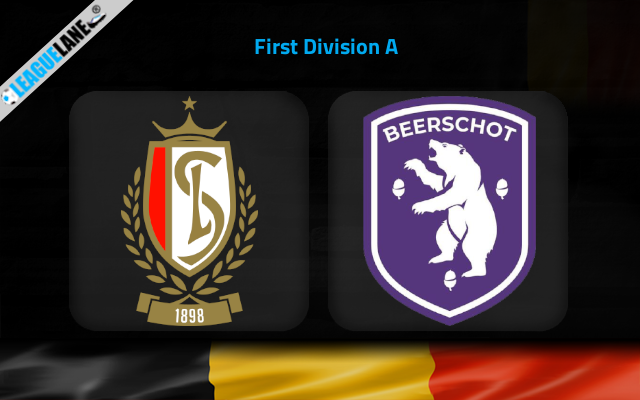 Standard Liege sits 14th on the table with 29 points. They are not having a pleasant form in the league since the beginning. They have a disappointing defence and an average attacking lineup.

They were last seen playing a First Division A fixture at home against Gent. They lost that match shipping one unanswered goal. With that defeat, they are winless since 5 league games.

They will play host to Beerschot in the 19th Round of Belgium First Division A matches at Stade Maurice Dufrasne on Wednesday evening.

Beerschot are the worst team of this season so far. They have seldom won at all this campaign. With such a form, they are in the possession of the bottom of the table with just 16 points.

They have a pathetic defensive lineup. They have leaked two or more goals in 8 of their past 10 league fixtures. Following such a displeasing streak, they will be entering this fixture with the lowest of spirits.

Analyzing the above stats, it would be a one-sided affair as Beerschot seems to be a team which could be defeated by any team above them on the table.

Standard Liege are winless at home since many games. But they have managed to score in three of their past four league fixtures at home. Even though the stats looks less impressive, it will count much against an outfits like Beerschot.

On top of that, Standard Liege have been the dominant force in the history of this match-up. They have also managed to prevent goals from Beerschot in all those h2h matches.

Knowing that the visiting side have not won a single away game since the beginning of this campaign, we have more than enough reasons to back the home side to seal a win in this fixture.