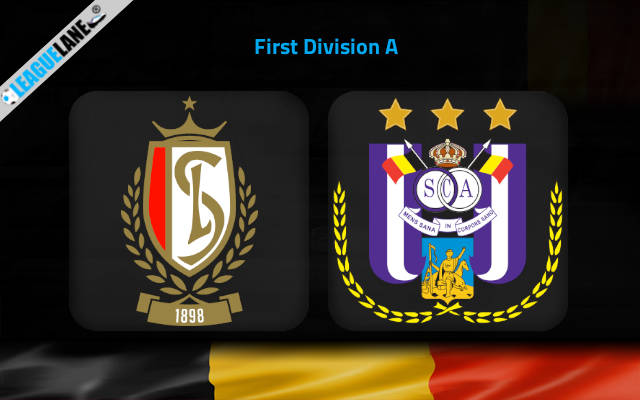 Standard Liege are counted amongst the worst in the Belgian top flight especially so during the last season. The last time around the team had finished in a bottom-half position of the league table, and all along they had let in goals in huge numbers.

They had conceded a lot of goals this season too. However, their performance this season doesn’t even look similar with the previous. Liege is currently placed at 5th spot in the league standings.

They have also managed to win four of their past five league games. A total of 12 points bagged from those victories helped them climb to 5th place.

Meanwhile, Anderlecht’s current run is without any consistency to speak of. They are ninth in the points table with five wins and the same number of losses in 11 games.

The guests can rely on the recent tradition at this venue since they have won the previous two encounters against Standard Liege.

But Standard Liege is not a team that can be beaten easily at present. They have had a solid display in the past few games. In particular, they had won three of the past five games played at this stadium.

But Anderlecht, who has won the last away match, will have some spirits for sure. Their recent h2h matches have seen a goal-fest many times. Thus, expect a both teams involving, high-scoring affair on Sunday.