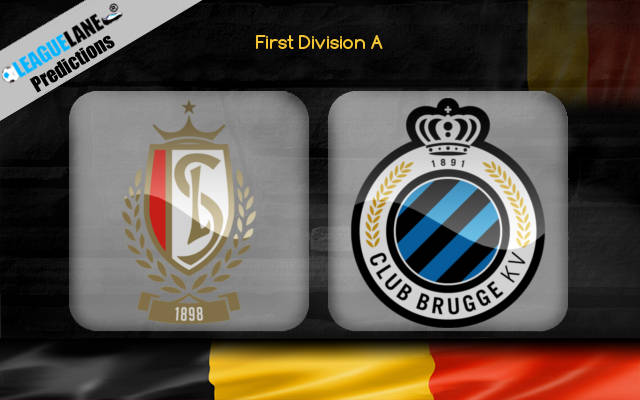 Standard Liege has had a mixed form as of late this season in the Jupiler League. They have only three wins in the last five league clashes, along with a draw and loss each in it.

Their previous encounter was on the road and they defeated Charleroi with a 1-2 scoreline.

Club Brugge is all set to keep the title intact this season after being crowned champion last term. Their winning streak in the past five fixtures in the campaign is an evidence of their potent form.

They will visit on the back of a 3-0 win at home against the likes of Anderlecht in the last league clash.

Liege will rely on their ground advantage in the game and has also scored and conceded in the recent five unbeaten games in the overall schedule.

We back the last season Champions to slot in at least a goal with their five-game winning streak in the league form. So, the BTTS will probably be an ideal choice for the punters.

Having a five-game winning streak in the campaign will put Club Brugge in the front for the upcoming clash at Stade Maurice Dufrasne on Saturday.

The visitor kept two clean sheets in their schedule within the recent three league matches. This assures a vigorous defense for the traveling side, which is why the tip for Club Brugge to win either half of the encounter is probably the best bet for the punters.