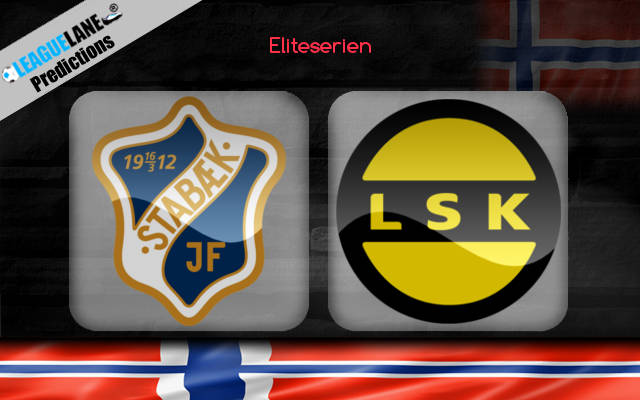 Currently at the ultimate bottom of the Eliteserien table, Stabaek is nothing more than a punching bag for the other teams in the mix. They will play host to Lillestrom on Wednesday at Nadderud Stadion to see if they can make a comeback in the league.

With just one win so far this season, Stabaek doesn’t have too many options left in the campaign. Their six points came from that win and three draws in their 11 appearances. They have been winless in the past seven clashes, following a 2-1 loss on the road against Stromsgodset last time out.

In the meantime, the visitor will come in hot with a seven-game unbeaten run. Lillestrom has picked up 18 points from five wins and three draws in 11 attempts. The away team had three draws in their unbeaten streak, including a 1-1 draw at home with Molde in the last league clash.

Lillestrom will aim to build on their unbeaten run in the league as of now. They wouldn’t have much difficulty at Bekkestua as the host is in a crisis this term in the campaign.

Stabaek has only one win so far this season and has lost their last three home matches. This shows that the host doesn’t enjoy the ground advantage in the middle.

Since the away team had draws in the recent outings, it will be safe to bet on a draw no bet over Lillestrom in the fixture. Besides, the match is sizing to be a high-scoring affair in ninety minutes.