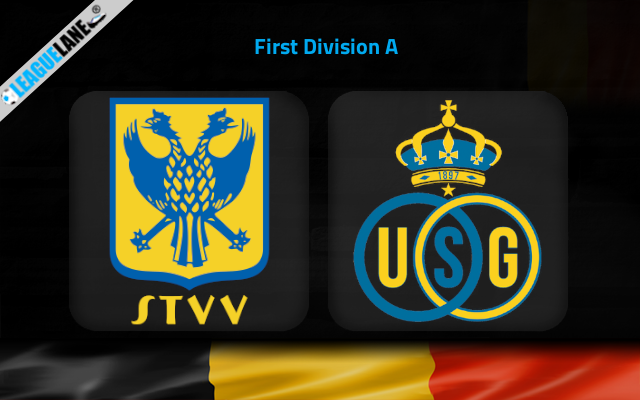 Meanwhile, Union St. Gilloise had an excellent form throughout the past season. They possessed a highly impressive offensive and defensive side too. The perfect harmony of all the above allowed them to seal the top spot at the end of the season.

St. Truiden will play host to the reigning champions Union St. Gilloise in their opening First Division A match this season at Stayen on Saturday. By the looks of things, we expect an interesting affairs between these two outfits.

We can see St. Truiden winding up the past season following an unbeaten streak of 9 league games. They won each of their final four fixtures to end up things positively and mostly to occupy a safe zone spot of the table. Anyways, they failed to find one as they were points level with Genk at the end.

They were also having an unbeaten form at home. They ended up the league run at home recording a thread of four unbeaten games at home. However, Seraing ended up that run by sealing a 0-2 win here in a friendly outing of recent.

Union St. Gilloise have been enjoying a strong form on the road in both friendlies and the fixtures from the past season. We are forced to back them as they have been facing the top spot outfits in the First Division A Championship run lately.