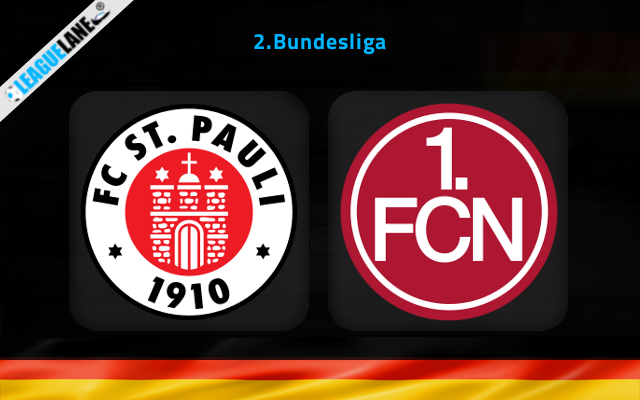 Anyways, they will be hoping to seal on this season by starting off well and maintaining the same further. The often recording of a winless display was their negative part in the past season. They will be looking a possible way to not record this season.

Meanwhile, Nurnberg were having an average run throughout the past season. Their average form alloted the 8th spot at the end of the season. Their recording were mostly winless. They have tried to improve themselves towards the end of that season but failed to climb up to the top.

Nurnberg were last seen playing a number of friendly matches with different outfits across competitions. They were mostly losing in those leaking goals in a worrying fashion. Such a run cannot be tolerated in a competition like this and we can expect them to better themselves when facing the first rivals this season.

We can see St. Pauli remaining unbeaten in most of the past home outings. With the aid of home advantage in this fixture, we can expect them to enter with enough of spirits.

On the other side, Nurnberg lost three of the past four on road outings across all competitions including a couple of friendly matches. Also, they have a winless form against St. Pauli in the recent head to head meeting.

Therefore, we back St. Pauli to seal a win against Nurnberg to start the new 2.Bundesliga season positively.