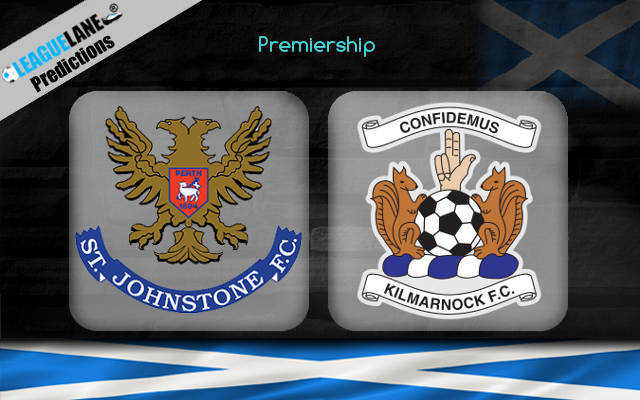 St. Johnston has had their problems in the league this season and has picked up only 11 points from their 12 appearances until now. They are unbeaten for the past two matches and will host after a goalless draw at home with Dundee United in the schedule.

Kilmarnock finally made some progress in the campaign with a winning streak earlier. However, they are on the back of a two-game losing run in the schedule. They will visit after a 1-0 loss at home to the likes of Rangers in the league.

The match is sizing to have some kind of action in ninety minutes, even though it is not sure whether both teams would be a part of it. Their last two meetings have ended with both teams scoring and with the same 2-1 scoreline.

In the reverse fixture this season in the campaign, we saw Kilmarnock struggling to slot one in at home. Now that they are away from home, we can expect more control over the ball to the Saints in the upcoming weekend clash.

The tip for over 1.5 goals will probably be the best bet considering their recent h2h history and overall form in the Premiership.

It has to be noted that the host enjoys the ground advantage and also has a better record in their h2h clashes with the visitors. The draw no bet over St. Johnston will probably be a suitable option for the punters to yield safer returns in the encounter.