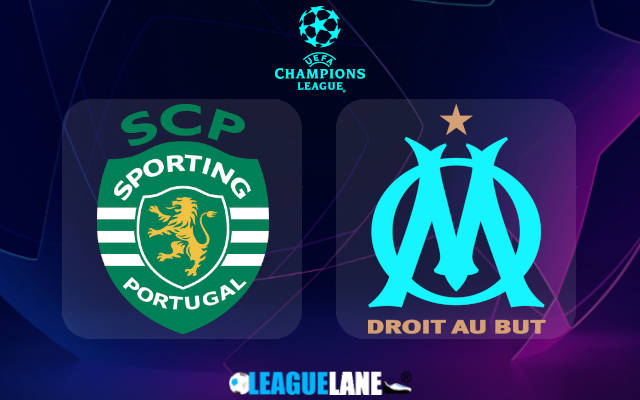 Sporting have begun its Group Stage campaign in the best way possible. We can expect a tightly contested game as they will lock horns with Marseille.

Marseille shocked everyone last time at Stade Vélodrome when they defeated Sporting in the first leg by 4-1.

Despite Fransico Trincao scoring the opener in less than sixty seconds of that game. The current visitors scored three goals within the half-hour mark.

The team’s confidence plummeted when their goalkeeper Antonio Adan was given a straight red card in the 23rd minute of the game.

It is rare in the Champions League for the goalkeeper to be sent off. Looking at the opportunity, Marseille boss Igor Tudor quickly changed his game plan and as a result they managed to score twice in the first-half.

It might be hard for the Ligue 1 side as the host have scored the maximum number of goals in Group D. The only thing they have in common is that, both these teams are yet to draw in their Group-Stage matches.

Apart from their recent 4-1 victory, the visitors have lost their opening two matches in Group D.

Moreover, the host have kept a clean sheet in two of their last three matches in the Champions league.

If Rúben Amorim and his men keep on playing well as they have done since Matchday One. We can expect them to dominate this game.

Our prediction is that Sporting will score the maximum number of goals in the second half – the odd for this tip will be at 2.37. So far, the host have scored six goals out of which five were scored after the 60th minute of the game. Therefore, we can expect the same trend to continue in this game as well.

Our next tip for this game is that Marseille will score Over 1.5 goals – the odd for this tip will be at 2.50. Despite being at the bottom of Group D, the team managed to win by a four-goal margin in the first-leg. Hence we can expect them to score at least two goals in this fixture.

Sporting highest scoring half: Second Half @ 2.37