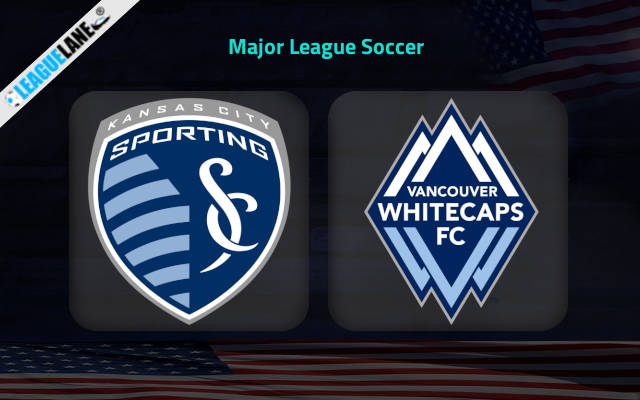 Sporting Kansas has played poorly in their matches this season, earning only three wins from the fourteen matches they have played. From the remaining matches, the team has got four draws and seven losses. The poor performance has resulted with the team staying at the bottom half of the league table in the thirteenth position, with only 13 points from their matches.

Sporting KC played their last match against SJ Earthquakes. In the match, both teams scored one goal each, ending the match in a draw with 1-1 FT score.

Vancouver Whitecaps still stay at the bottom half of the league table because of the poor performance exhibited by the team. They have played twelve matches so far and have got three wins, two draws and seven losses. The team stands dead last on the league table with only 11 points from their matches. The team had an unbeaten streak of three matches recently. However, with yet another loss in the last match, the streak has come to an end.

Vancouver Whitecaps played their last match against Charlotte. Even though Vancouver had opened the scoring, they couldn’t keep the lead for long. Charlotte came from behind to score two goals, placing them in the lead. The match ended with 2-1 FT score.

Both teams have performed poorly in their matches from the start of the season. They have both won in three and lost in seven matches.

We can expect Sporting KC to secure the win in the match because of their advantage of playing in their home ground. We can also expect both teams to contribute to the scoreboard as well.