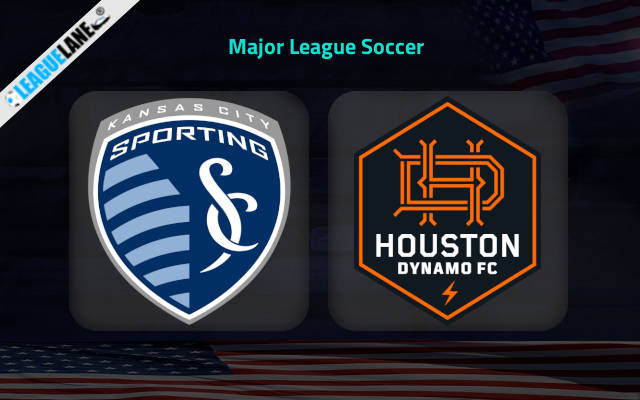 New season of MLS has kicked off and already a game week has passed. In this match day Sporting KC faces Houston Dynamo for their next match on Saturday at Kansas City.

Sporting KC played against Atlanta United in their last match. Atlanta secured their first win in this season with a banger against Kansas. The opposition scored three goals while Kansas could score only one, ending the match with 3-1 FT score.

Houston Dynamo played against Real Salt Lake in their last match, in which both teams failed to score in the match, ending the game in a goalless draw.

Last season’s third placed Sporting KC has started this season slowly. The team had shown a trouble in their form by the end of the last season, which seems to have continued into the new one. The team has lost in four of their last five matches and will hope to make up for it with more wins in their matches starting with the win in this match.

Houston Dynamos will hope for a fresh start in this season. They were placed at the last position in the Western Conference last season. With a new season at hand, the team will look to turn the tides and bring more wins in their matches.

The match is most likely to end in a win for Kansas. Houston has failed to score in their most recent matches. So, the match will end with a clean sheet for Kansas.