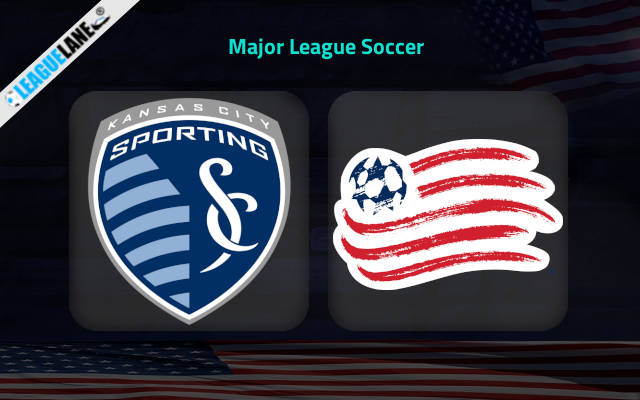 Sporting Kansas have been the worst team in the Western Conference and are placed bottom-most in the table. They have won just three times all through the campaign, and only one other team has conceded more goals than them in the entire conference this season.

Do also note that they have consistently let in goals at home in the current edition of the competition.

Meanwhile, New England Revolution are from the east. Though they had started their campaign on a slow pace currently they are on an unbeaten run and are finding the back of the net at an impressive rate.

Do also note that they are determined to make amends for the points they had dropped earlier in the season.

By the looks of things expect a win for New England this Sunday.

Sporting Kansas were winless in 19 of their past 25 overall fixtures, and they have won just twice at this venue since March.

On the other hand, New England are on a 7-game unbeaten run, and they had scored 2 or more goals in 5 of these 7 matchups. Do also note that they were unbeaten in 15 of their past 19 road trips.

On top of that they also have a dominant head-to-head record against this opponent over the years.

Considering these observations, expect a win for New England Revolution this Sunday.