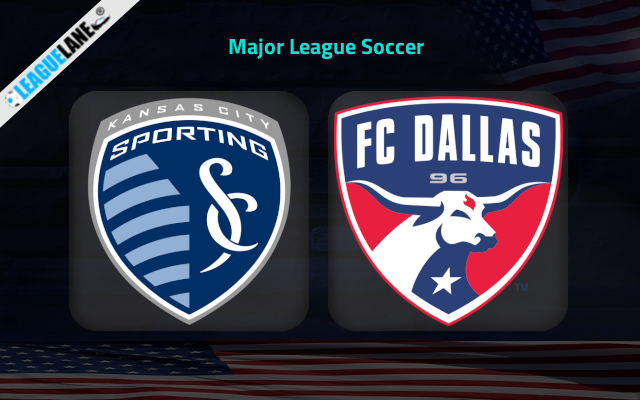 Sporting KC had a disappointing start to this season. They have won two, drew one and lost six of their total 9 fixtures this season so far. Their poor offensive and defensive line-up might be adding more to their slump. However, they will be hoping to record a positive display in their next league fixture which is scheduled at home.

Sporting KC recorded a disappointing goalless draw in their most recent league fixture against Columbus Crew at home. With that draw, they are currently having a winless streak for four games in the league.

Meanwhile, Dallas have been recording decent displays since the beginning of this season. They won four, drew three and lost one of their total 8 fixtures this season. With a total of 15 points, they are currently at the 4th spot of the table inside the safe zone.

Dallas recorded a 2-1 win at home against Houston Dynamo in their most recent league fixture. With that win, they are currently having an unbeaten streak for seven games in the league. They will be having highest of spirits following such a set of recordings.

Dallas are currently having an unbeaten streak of five games against Sporting KC at this venue. They have scored two or more goals in four of those five unbeaten head to head clashes.

Also, Dallas are unbeaten in two of their total three on road fixtures this season. On the other side, Sporting KC are winless in each of tehir past two league fixtures at home.

Analyzing all the above stats, we are backing Dallas to seal a win against this Sporting KC outfit when they both meet each other in an MLS fixture.