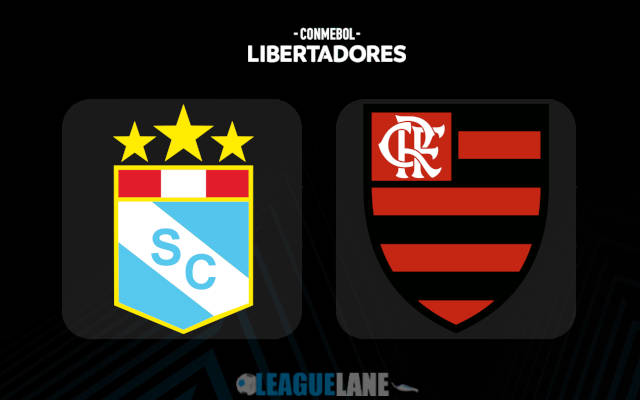 Sporting Cristal are having a decent form of late. They have recorded some positive displays in their recent Liga 1 Apertura fixtures. They sits 7th on the Liga 1 table with a total of 12 points.

Sporting Cristal were last seen playing a 4-1 winning Liga 1 fixture at home against U. San Martin. With that defeat, they are now following six subsequent unbeaten fixtures in the league. They will be entering this Copa Libertadores opening fixture on the back of the above recordings.

Meanwhile, Flamengo occupies the second spot of the Taca Guanabara table with a total of 26 points. They are having a strong form in the league with the support of an excellent offensive and defensive lineup. They have only lost one of their total 11 league fixtures this season so far.

Falmengo were last seen playing a 1-1 second leg play-offs final fixture against Fluminense on road. They lost on aggregate with 3-1 score. They will be following the above final recording to play their opening Copa Libertadores group stage fixture.

Sporting Cristal have been recording decent displays at home of late. They are unbeaten in 9 of the past 10 league affairs. Five of those unbeaten fixtures were spoils. They leaked goals in 8 of those 10 fixtures.

On the other side, Flamengo have won five of their past 10 on road fixtures across all competitions. Unlike Sporting Cristal, we can see Flamengo recording positive displays in competitive outings.

We can also see Flaming goals at a good rate on road. When such a run in possession for them, we can’t expect them to record a negative display in their opening Libertadores fixture.

Therefore, we back Flamengo to seal a win against Sporting Cristal when they both meet at Estadio Alberto Gallardo this Wednesday to play their first Copa Libertadores fixture.