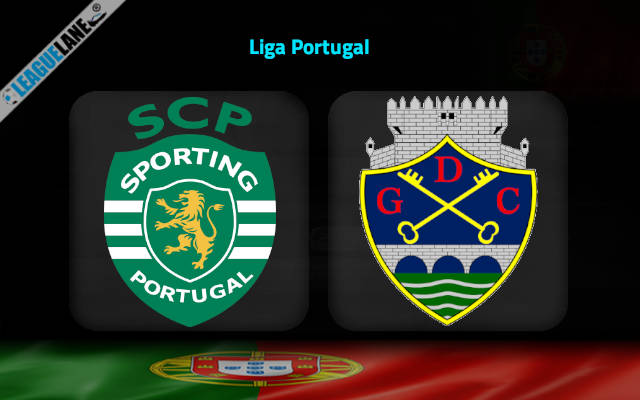 Chaves have recorded win, draw and lose one apiece upon returning to the elite class of Portuguese football. They have four points from three matches.

However, it is worth noting that Campelos’ men indeed have had a tough schedule to begin with, featuring Vitoria Guimaraes, Maritimo and Vizela in the previous rounds.

The problem of Chaves lies in the defensive line which allowed goals in all three match-days they have appeared so far this campaign.

Meanwhile, Sporting CP lost to the title winners FC Porto the previous round to end a streak of two unbeaten league games.

They showed some of their offensive potential in 2 of the previous 3 fixtures scoring three goals each. Like that of Chaves, Sporting CP’s problem lies in the defensive line which allowed three or more goals in two of the inaugural three games pf the season.

Their home advantage will play a huge role, and this can put the visitors under pressure. Knowing that Sporting CP possess a impressive dominance over Chaves in the head to head tradition, we are in favor of the hosts to record a win here.