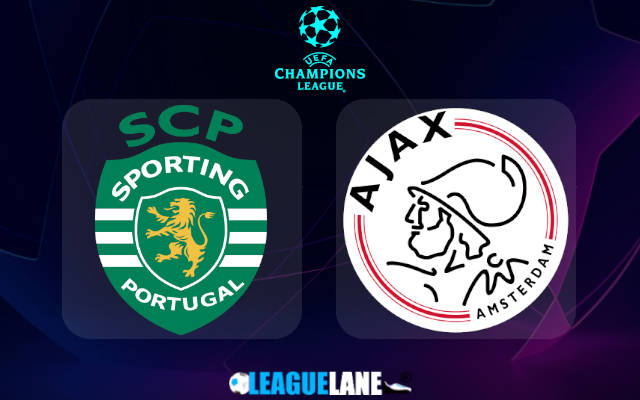 Ajax travel to Sporting Lisbon on matchday 1 of the Champions League 2021/22 aiming for a positive start.

The Eredivisie champions are making it to the group phase of the competition for a 17th team, a new Dutch record overtaking PSV Eindhoven.

The 35 times Dutch champions will be making their fourth straight appearance at the Champions League group stage on Wednesday.

Sporting CP became Portuguese champions last season ending a long 20 year wait, and a first since 2001/02. Gaining automatic qualification, this will be their 9th appearance at the Champions League. They have a poor record in the group phase having progressed to the knockouts just once.

Both teams are equal on paper, though Ajax are regulars in this competition and have a superior record in the group stage. We do believe Sporting are a much improved side from last season and therefore the full-time result of this Champions League match can go either way.

However, punters can look at the goal markets with plenty of positivity. The hosts have scored in 18 consecutive league games while Ajax missed the bet just once in an impressive 46 matches across all competitions.

We will go with both teams to score as the top pick and boost the odds by combining it with the over 2.5 goals. We are most likely to see a winner with Dortmund and Besiktas being the other teams in the group.