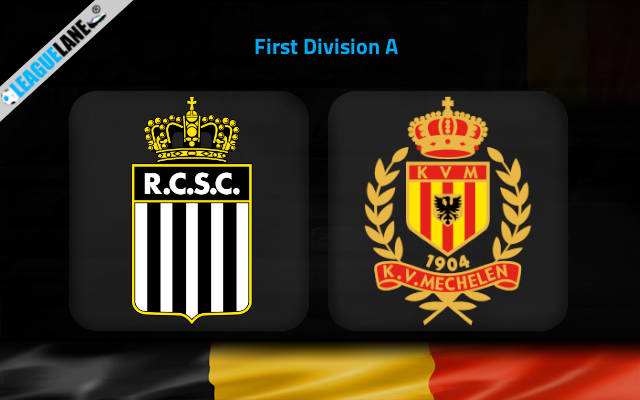 Sporting Charleroi are having an unusual form currently as they are losing every alternate game. Now they have a huge challenge ahead of them as they will welcome rivals Mechelen at Stade du Pays de Charleroi.

The host have set their target to reach within the top eight on the table. However, they are lacking consistency. In their most recent outing, they lost to Genk by 4-1. Daan Heymans could only score a consolation goal for Frank Defays’s side.

This is their ninth defeat of the season. Moreover, they lost to Cercle Brugge by the same score line last month.

On the other hand, the visitors had to settle for a draw against Zulte Waregem. In that 2-2 draw, Birger Verstraete scored the opening goal for Steven Defour’s side. Now, they are on a two-game winless run.

The recent form is riddled with losses for the host, as they have lost three of their last five matches. Both these teams are separated by one point on the table ahead of this fixture.

Steven Defour will be concerned about the fact that his team have lost their last three consecutive away games by conceding exactly three goals.

You can back the following, as our first tip is that Mechelen will win by 1-0 – the odd for this tip will be at 12.00. The visitors are unbeaten in five of the last six overall head-to-head encounters. Do note that the host have lost more than 50% of their matches this season.

Our next tip for this game is that Mechelen will keep a clean sheet – the odd for this tip will be at 4.33. In two of the last three meetings at Stade du Pays de Charleroi the visitors have kept a clean sheet against this side.