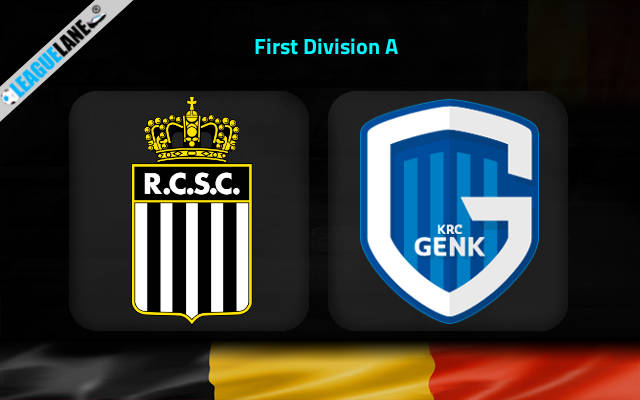 Genk will be looking to extend their winning streak and make it five victories on the spin in First Division A on Friday evening when they travel to Stade du Pays de Charleroi to take on Sporting Charleroi in the third round of the Belgian UEFA Europa Conference League Playoffs.

Genk are now in pole position to secure at least the second position in the playoffs after back-to-back wins over Gent and Mechelen in the previous two rounds.

They are now second in the playoffs standings (out of four teams), sitting two points ahead of Mechelen in third and five points above Sporting Charleroi in fourth place.

Since Gent are the new Belgian Cup winners, they will automatically qualify for UEFA Europa League, meaning they have nothing to play for in the Conference League playoffs.

This leaves Genk with a great opportunity to earn European competition despite finishing as low as eighth at the end of the regular season.

Genk come into this tie with Sporting Charleroi as clear favorites. The hosts have lost both Conference League playoffs ties against Mechelen and Gent so far.

They looked super-vulnerable defensively last Saturday when Gent put three goals past them within a 13-minute mark early in the second half.

Genk will come into this tie as heavy form favorites and we expect them to exploit the obvious holes in Sporting Charleroi’s back line on Friday night.