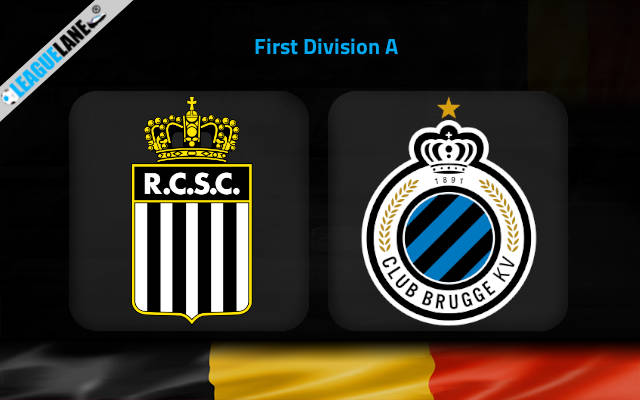 Round Six of Belgium Jupiler League will kick-start this week as Sporting Charleroi play host to Club Bruges. These two will be seen clashing at Stade du Pays de Charleroi this Friday.

Charleroi will come into the match following on from a 1-3 win over Waregem on the road. They have made it two consecutive games with a positive display after recording the above and should have to maintain it.

On the other side, Club Bruges have been one of the best teams in the Belgian top flight for the past several years. They had finished second in the table owning the most number of goals and the team that lost the fewest number of fixtures in the whole of the tournament.

The Blauw-Zwart seems to have picked up things from where they left off in the previous season. They have only lost once in the new campaign so far with a perfect score including three wins.

By the looks of things, we expect a pleasant display from the away side Club Bruges when they battles the hosting Charleroi on Friday.

Charleroi were winless in six of the past 10 overall fixtures, and in the process, they had gone on a two-game losing streak from this new season. Also, they lost three of the past five home outings.

On the other hand, Bruges were unbeaten in 8 of their past 10 overall fixtures. They have won three of the past 4 on the road fixtures displaying their potential in sealing a win here.

Taking into account these observations, it is inferred that Club Bruges will deliver a winning performance this Friday.